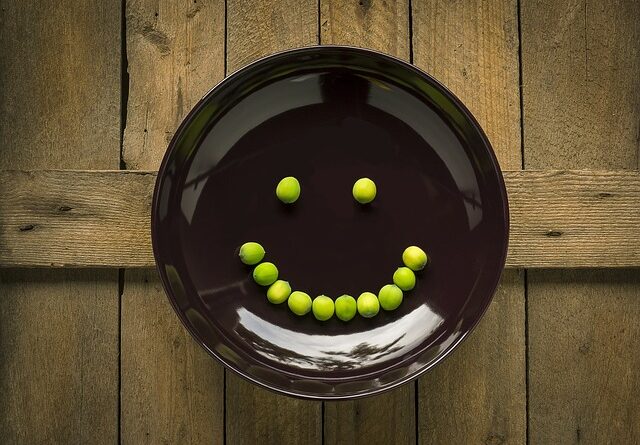 Makhana benefits- Is it healthy for your body?

Is it a comeback for a desi snack like MAKHANA.

Makhanas not only make a healthy snack but are also used on many cultural and traditional occasions. Makhanas often make great recipes such as makhana kheer, raita, or makhana curry.

You must remember your mother roasting a bowlful of makhanas in ghee, sprinkling a pinch of salt, and giving you a handful of it while leaving the home. Makhanas are also considered as the best food while on a fast and are also used as an offering to God, especially during the Navratri.

While most of us eat makhanas, very few of us know that makhanas are also known as fox nuts, Euryale Ferox, lotus seeds, gorgon nuts, and Phool makhana.

Where do makhanas come from?

Not many of us know that makhanas are a part of our National Flower, Lotus. This flower, though gets fertilized in mud, has a lot to offer. Makhanas are widely produced in the state of Bihar, Korea, and Japan as well as a few parts of eastern Russia.

Makhanas are generally harvested by the Mallah community in Bihar in India. The complete process is as follows:

The seeds of makhanas are collected from the bottom of a pond or a river. In some parts, a long bamboo pole is fixed at one place, farmers take a dip in water and collect the seeds from all the directions and gather them to the base of the pole. These seeds are then washed and cleaned.

The collected seeds are put into a crescent-shaped container known as gaanja, which is shaken until all the seeds are cleaned. These seeds are then packed into a small cylindrical container and rolled on the ground to make their surface smooth. These seeds are kept overnight, the next day the female members of the family spread these seeds over the mat to let them dry.

The dried makhanas are then fried, the seeds are then kept in a container made of bamboo strips is plastered with cow dung. The container is covered with a coarse cloth to maintain a certain temperature. After some time, they are fried again, the same process is repeated and the fried makhanas are kept on a wooden plate once done to cool off. After that these seeds are manually cleaned until white puffs are out of the black seeds.

Makhanas are a rich source of magnesium, potassium, manganese, phosphorous, and protein. Because of their high nutritional value, they are the perfect snack. Besides, these makhanas are good for heart. Because, they are low in cholesterol, sodium, and saturated fats.

Consuming makhanas will decrease blood pressure as it has less amount of sodium and a high amount of potassium. Also, magnesium helps in improving the quality of blood and oxygen in the body as decreases the risk of heart diseases.

Makhanas have a good amount of calcium in them and so helps in the strengthening of bones.

The first thing you must have heard from your nutritionist while planning to lose weight is to increase the intake of protein in your diet. Makhanas are full of protein which makes you feel full for quite a long time and thus you do not feel the urge to eat. Also, makhanas are low in calories and are thus the perfect weight-loss snack.

People with high blood sugar can also consume makhanas as they are rich in protein and carbohydrates and low in glycemic index. The presence of magnesium and low sodium content in makhanas makes them a portion of good food to fight obesity and diabetes.

Fiber is a great thing that helps in improving the digestive health of a person. Makhanas are rich in fiber and helps in easy bowel movement. People having constipation can consume this to improve their digestion process.

Also Read: Is it good to take a multivitamin everyday

Due to the presence of antioxidants, makhanas works as an anti-aging food. Eating a handful of makhanas every day makes you look younger and make your skin glow when consumed as a fried snack. Makhanas also prevent the problem of excessive and frequent urination.

Makhanas have a high ratio of thiamine content which helps the improved functioning of nerves. Consumption of makhanas also generates acetylcholine and in turn, contributes to the process of neurotransmission.

Being versatile, makhana can be eaten in any form. You can roast them, fry them, or can make makhana kheer, creamy makhana with mushroom and makhana chops. Many Japanese and Chinese desserts contains paste of lotus seeds. 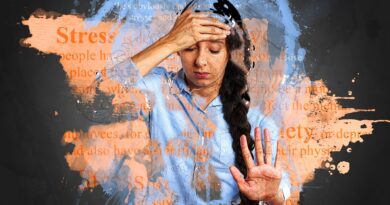 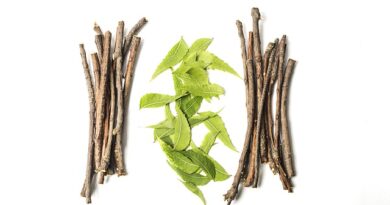 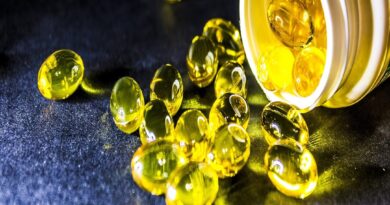 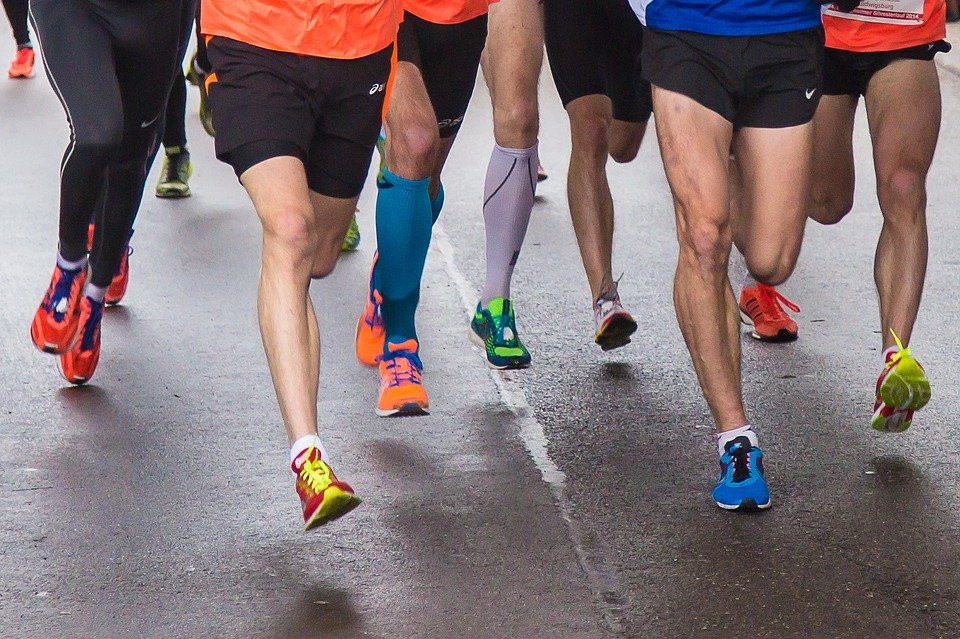 “Leave It”, “It’s not required”, “Do we really need it”, “I am doing fine” and much more. In case, you also have said this or have heard from someone, then you are at the right junction. Needless to say, what we have experienced in 2020, no body could have even imagined of the time.

Best Running Shoes by ASICS in India 2021 (For Men)

Best Treadmill for Home Use in India 2021